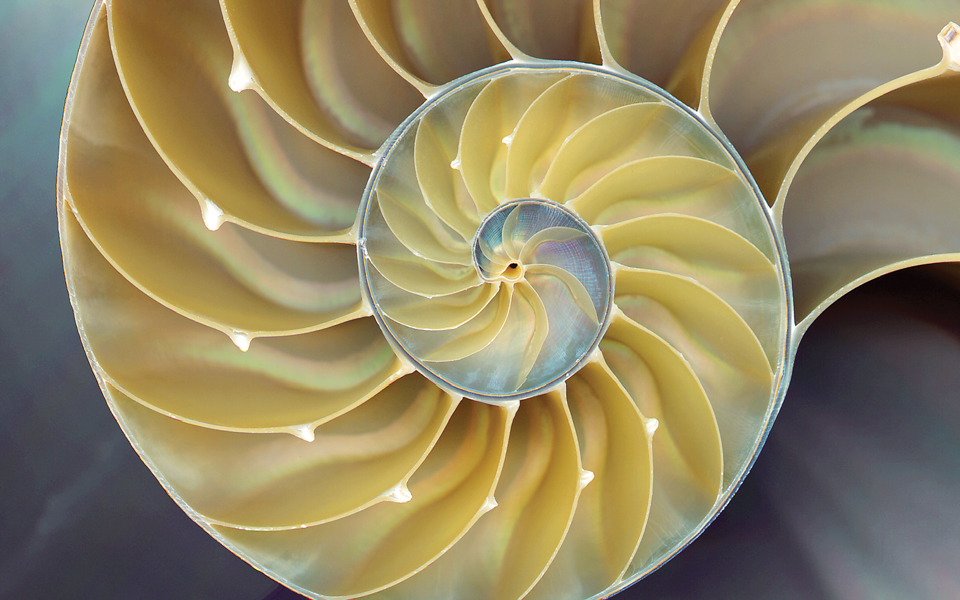 What is Your Why?

Either my kids are getting crazier or the whole world is getting crazier. Maybe both. In either case I am losing my grip. The boundaries are changing. The requests are bigger and harder. Sometimes I feel so ill-equipped, stunned that an alternative perception can be such a violent interruption to the consummate safety of a prior, but now immediately out of date, truth. Known safeguards of five and eight-year olds are no longer relevant when they are ten and thirteen. Logic is a preamble to eventual (fingers crossed) permission. “That’s not completely safe” “There are some rules” “The sign says NO”. Previous non-negotiables are now negotiable in my house and, well, everywhere in the world. This is when a farm with no WiFi or the Peace Corps or one of those little Tahitian thatched huts on stilts starts to sound appealing. Something new. Something I can grasp. Boundaries. Action. Impact…Remodeling?

January 2, 2020 is my 20th anniversary at F H Perry Builder. If I have visited, on average, five new homes a month in all those twenty years that means I have been inside over one thousand houses. One thousand families seeking something new to grasp. One thousand courageous souls moving to action. And I still get captivated by the why. I don’t mean the surface why– shiny, new, exciting, dream home, cook’s kitchen, spa bath– but the fascinating, revealing, deep-down-why. Why do you push past the warning signs like my kids do? What makes it worth negotiating with your spouse for months on end? Why are you willing to forgo the safety of the current known?

Of course, there is no singular answer– we are custom builders after all. But in all of those thousand instances, the most successful projects, by far, are the ones that actually contend with your deep-down-why: To stay in my home in this building even though the other units just got bought out by a developer. To preserve my art collection that has taken me thirty years to curate despite the drafty brownstone walls. To finally build the family house I have always wanted to live in even though my kids just graduated from college. It is always easy to offer a safer, uncomplicated alternative but that’s not our job. Our job is to join your why, bust past norms and logic and create the path to your permission. To gather the trades and the vendors who want to do their best work because, if it is that important to you, it is that important to them. That’s what makes this all work.

Like my kids explaining to me why jumping from the ten-foot rock ledge is an expression of their personal freedom to risk versus the more sensible three-foot perch, I am ever hopeful that when you come to us looking to build change you are incented by joy and possibility. That somehow redefining the space you live in will offer you renewed sustenance for engaging freely in the world regardless of what perceived non-negotiables are at play. Because when you start with “yes”, anything is possible.

“Mothers for miles around worried about Zuckerman’s swing. They feared some child would fall off. But no child ever did. Children almost always hang onto things tighter than their parents think they will.”

All my best always,
Allison

Vacation? Cold Weather? We Can Help!

What Can We Do for You?