The company’s future owner, Allison Perry Iantosca, turned five years old. And for the next 20 years or so, both grew and flourished without minding much about the business of the other. Of course, Finley H. Perry, founder of both the company and the child, was quite busy and very much behind the ensuing success of each.

Finley, after graduating from Stanford University, returned home to Boston to begin his professional career working for then-Governor Francis Sargent. For Finley, politics proved fascinating but static, and he began to seek more concrete representations of his efforts. He built a house with a friend, got referred to build another house for another friend, and soon had gathered enough referrals to create a thriving little business.

The recession of the eighties proved helpful as it prompted Finley to reevaluate the business and his role as founder. He decided that he was a better businessman than carpenter and that his preferred company culture was more businesslike than ad hoc. And so he, along with a handful of like-minded individuals, turned the company into the project management firm it is today.

Meanwhile, and with the Enthusiastic Support of Her Father…

Allison was pursuing a degree in theater, leading to life as an actress on both coasts. She loved the theater for its emphasis on creativity, empathy, excellence and mutual support towards a shared goal. And she loved the discipline and rigor she learned while attending Walnut Hill School for the Arts. Though Allison worked hard and realized much success in this world, she began itching for a business platform that would celebrate the values she enjoyed in the theater.

Before 2000, Finley and Allison had never talked about working together. But the time seemed right and so they agreed on a “six-month-either-one-of-us-can-walk-away” experiment. Nearly 20 years later, Allison is now the President and Owner of F.H. Perry Builder.

Finley began what Allison and her team bring to bear each day: A belief that integrity is non-negotiable. A commitment to fairness, elegance, and craftsmanship. A genuine interest in people and a faith in the value that each individual brings.

Over 40 years, we have built hundreds of homes and, as a result, have touched the lives of thousands of people. We are so proud to have left a positive mark on the city we love, one that will last and be enjoyed long after any of us is done swinging a hammer. 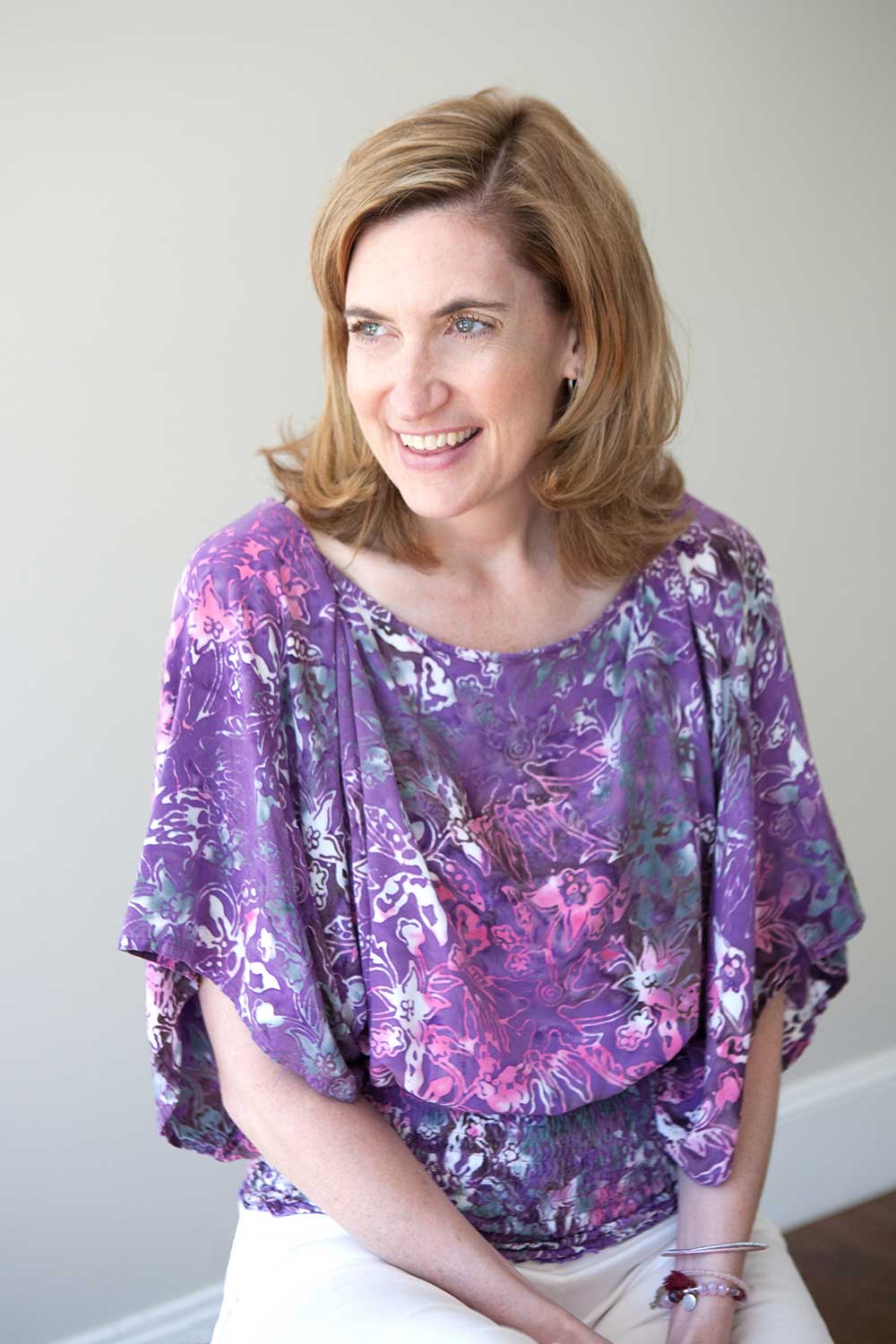 How can we help you realize your vision?