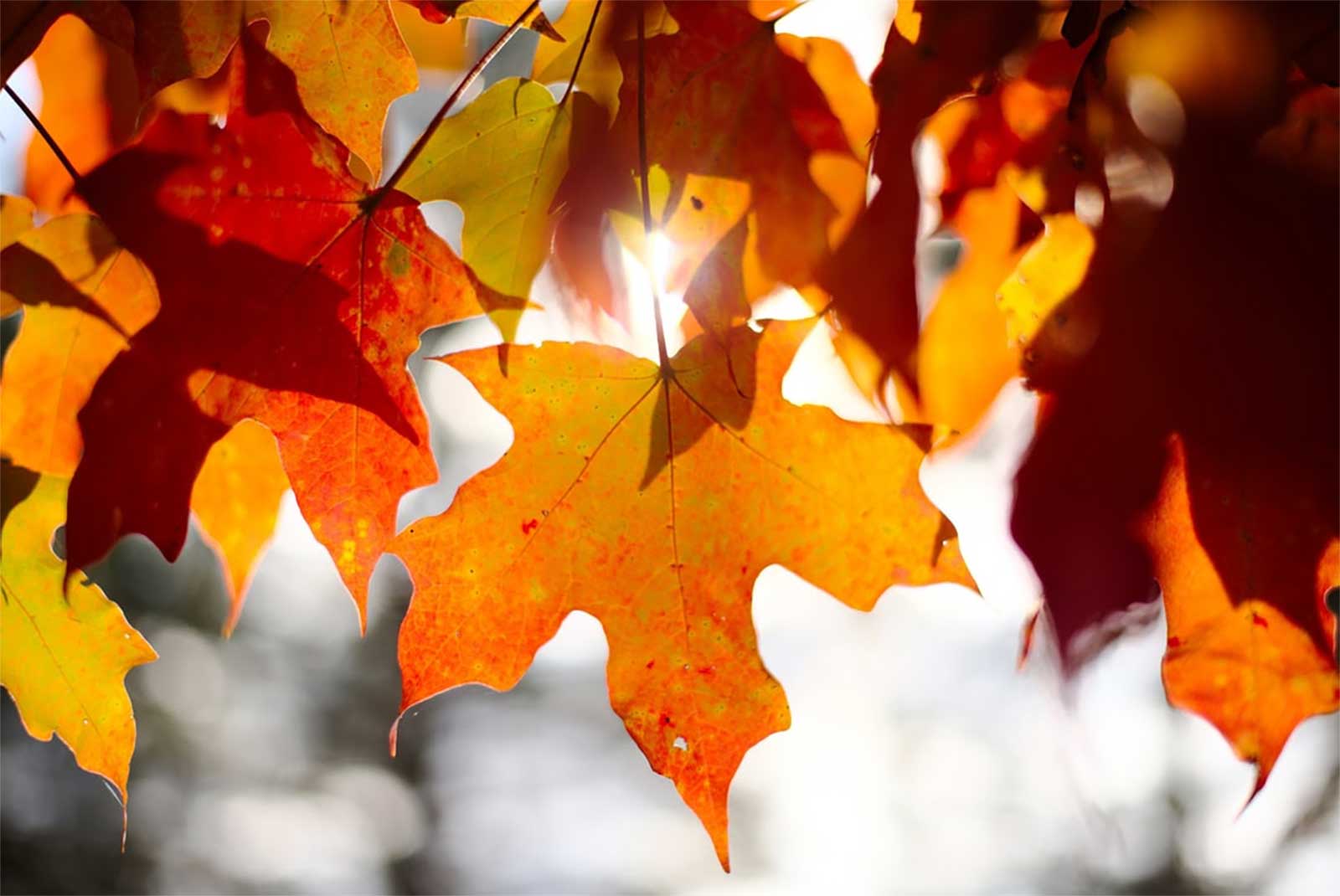 It’s September. A month of untenable cruelty for those of us who resist the demands of the not-so-subtle adjustment back to the busy-ness that had tapered out last June. August, a perpetual Sunday night, inevitably succumbs to its September Monday morning and we begin anew. I find myself longing to hold some of summer’s ease in reserve in case it’s possible to build some scaffolding around my freer spirit, barer feet, later dinners, whimsical bedtimes? I guess not.

It’s okay. That sweater that felt too heavy and hot only two weeks ago, is now a welcomed layer when the sun steals its warmth over the western horizon. That second cup of coffee or a few seconds more under the covers are becoming meaningful luxuries in the lush, crisp air that has replaced the oppressive humidity of summer haze. I’m ready for these transitions just as much. It’s part of the charm of New England; comfort in the constancy of opportunity to reframe and reset my definitions of safety, joy, self.

Which gets me to thinking about what circumstances make the willingness to reframe possible in the first place. I mean, there are times when the comfort of the moment I am in is so enveloping it’s hard to imagine an alternative reality that could ever feel quite so rich and abundant…or true. It’s hard to imagine, for example, that I would ever want to sacrifice a deep blue, midsummer, firefly night for the austerity of a steely, golden lit, solo ride in the last chair up the mountain at four o’clock on a February afternoon…but I would.

Much of who we have become as people lately is, in fact, wholly based on a willingness to reframe. The boundaries around what has happened to us versus what was our choice are significantly blurry and we can’t do much about either of them now; we can’t undo the pandemic any more than we can stop summer from turning into fall.

But we can build. And we can create intoxicating spaces. And we can revel in the bounty of skill, the vision in design, deft craft. We can opt to create a renewed sense of home that carves out space and place for what we have become in all of this. We can toss out paradigms that require adult children to fly the coop and instead invite them home. Adult children can invite their parents in, to age safely. Rescued dogs can be central household figures. Rescued marriages or, perhaps, a rescued sense of self and priority, can find a home in which to renew.

In other words, at FHPB, we aren’t just in the business of custom construction, we are also in the business of supporting a transition to an alternative and equally beautiful truth. It might be hard to imagine. It might be incredibly uncomfortable. But we honor your courage to meet the circumstances of your life where they are and to set about finding that rich and abundant alternate reality.

See you on the last chair up the mountain.